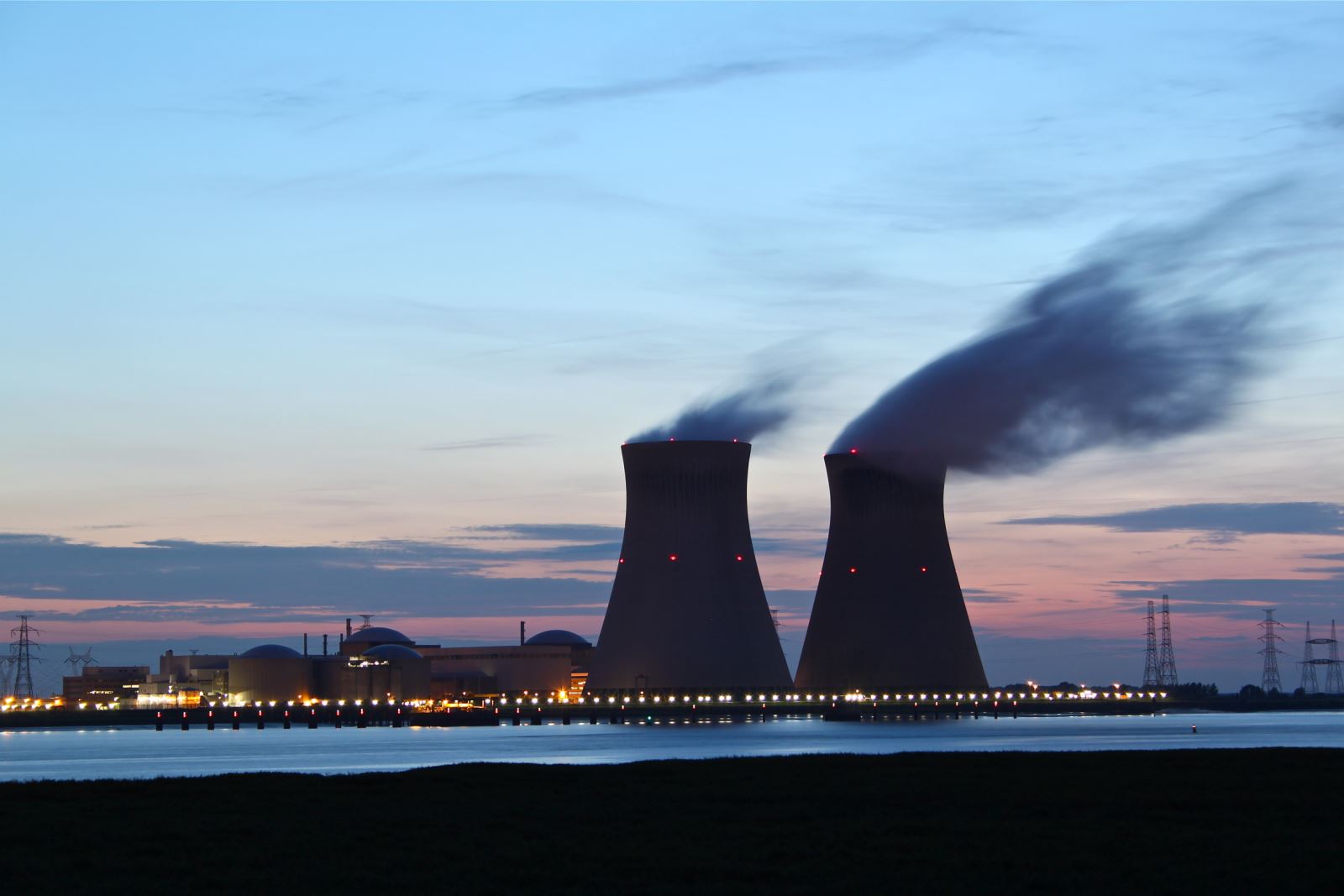 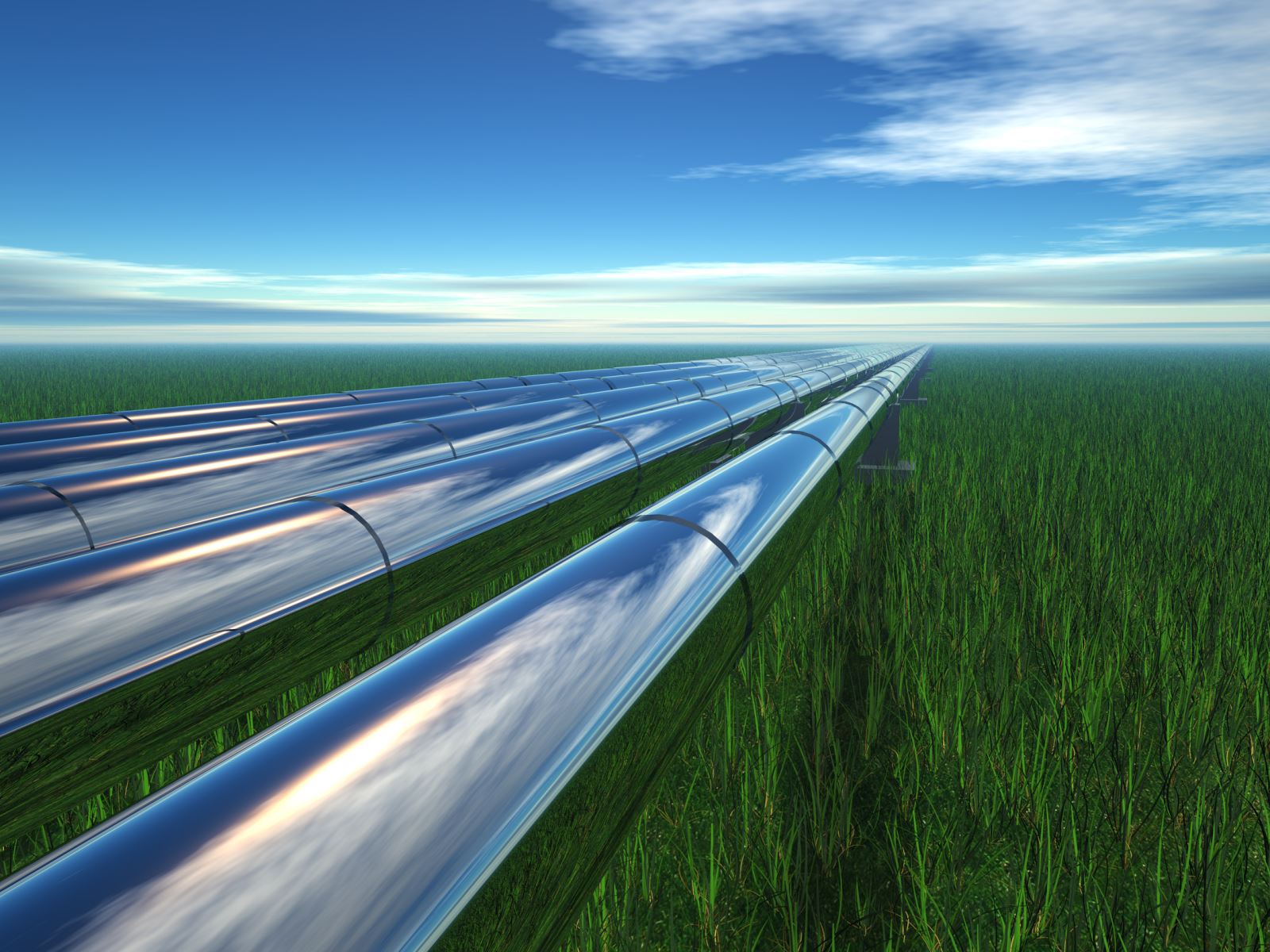 To complement the range of nylon expanding plugs, we offer all sizes of aluminium plugs.

These are provided in sizes from 1½" upwards and are suitable for more arduous duties such as immersion in chemicals and/or higher temperatures.

A central spindle/shaft on which two plates are fitted with a natural rubber tyre (ring) between them, a wing nut on the shaft moving the two plates together compressing the tyre and making the seal in the pipe. These stoppers can also be supplied with a hollow shaft version for screwing on standard hose connections or for using fixed or free nipple caps.

All plugs conform to British Standards BS8005 for low pressure testing and sealing of pipes. Mathey Dearman Inc., B&B Pipe and Industrial Tools LLC, and TAG Pipe Equipment Specialist Ltd. are proud to announce the merging of the three companies into one business. While the strong brand names will continue, the new organization will be named Specialized Fabrication Equipment Group, or The S.F.E. Group.